Could I do it again? Was this summer luck? Gulp, I'm gonna keep going. PART 11: "From Classroom to Pump Room"

Posted by Unknown at 3:41 PM No comments:

Well, what just happened was, Jerry's wife had been more and more angry at him for his drinking. At first, looking back, I didn't notice anything. Now, my wife will tell you, I'm a guy. I don't notice much. But, slowly, Jerry's wife began to get more and more antagonistic toward me and certainly, Jerry. So when she was called from her job to the hospital, she was immediately angry at him. Still, the anger I felt was more of a selfish "now you've gone and embarrassed me", than a holy crap, my husband could have died. Just my opinion.

Jerry survived, he returned to work, was "clean," I think, for a while. Come to find out, Jerry, damn, I get emotional writing this, wanted so badly to kick his drinking that on his own, with no medical supervision, he went cold turkey starting a couple days before his first day back to school. His body was so conditioned to exist with a high percentage of alcohol, that he literally had seizures as his withdrawal  time increased.

Jerry proceeded to teach his classes, at least show up and pretty much weather his days at school. His pilot light was going out slowly. He laid low at school, did what he thought was a good job of hiding his behavior and continued his weak performance with our company. Our friendship was terribly strained. A complete reversal had taken place. It was Jerry who was the leader, the head coach, my "big brother" leading the way. It was Jerry on his way to becoming a high school principal, then just like an unexpected pH bounce (sorry) I was the big brother...

People say, "you just never know," and they are so correct. It only got worse. This is very sad for me to write about, but it was the turning point in my career/business. Jerry went on to drive drunk through his neighborhood, miss a turn, and plow into a neighbor's front yard tree. He was pulled out of his truck by a friend of mine who happened to live across the street from the accident. He also happened to be a police officer.
Then, and I'm jumping ahead a bit because this isn't intended to be a melodrama, Jerry showed up drunk at work one too many times. He was reported, the principal, thankfully, didn't have me involved, personally went and got him out of his classroom. I saw him as he walked past my office door. He looked dark. She told him what was going on, had our school resource officer administer a blood alcohol, suspended him with pay temporarily and took his car keys so he couldn't drive home. Strangely, I can't remember if someone took him home or he walked. Either way, he returned with another set of keys and moved his car out of the teacher's parking lot.
That was, as I recall, and a lot of conjecture, the final straw for his marriage. Though there wasn't talk of divorce, at least not that I heard. Jerry moved out and was living in an apartment. I didn't have much to do with Jerry after that. He sent me an apologetic letter telling me he would love to drive around with me, since he lost his license, and check pools. I continued to split the profits 50/50 with him because it was the right thing to do, but he had cost us so much money and credibility I could not bring myself to encourage any involvement by him in  our business. Business wise, we were still profitable, but for the first time, had we not had such decent employees, we would surely have been out of business.

One day, I answer the phone and a mutual friend and teacher is on the other end. He says, "Jerry, is in intensive care and on life support. It doesn't look good." Dammit!!!! He did it again. He went cold turkey trying to kick the disease. This time, though, he had done it in his lonely, sparsely decorated apartment. He seized and laid there, alone, on the floor. I can't even remember now exactly who found him. Our mutual friend and I went to the ICU. Jerry was unconscious, his wife, daughters, and parents were at his side. I went over and whispered into his ear. I doubt he "heard" me, and only he and I know what I said. Ultimately, there was no hope as he was brain dead. They pulled the plug and my partner, my friend, my big brother, died.

I have explained Jerry's demise partly to honor him, but mostly to establish that if I've learned anything in 26 years of business it's that resiliency, resolve, hunger, desperation, greed and pride will all be tested and displayed at some point, sometimes foreseen and others completely out of nowhere.

Posted by Unknown at 9:45 AM No comments: 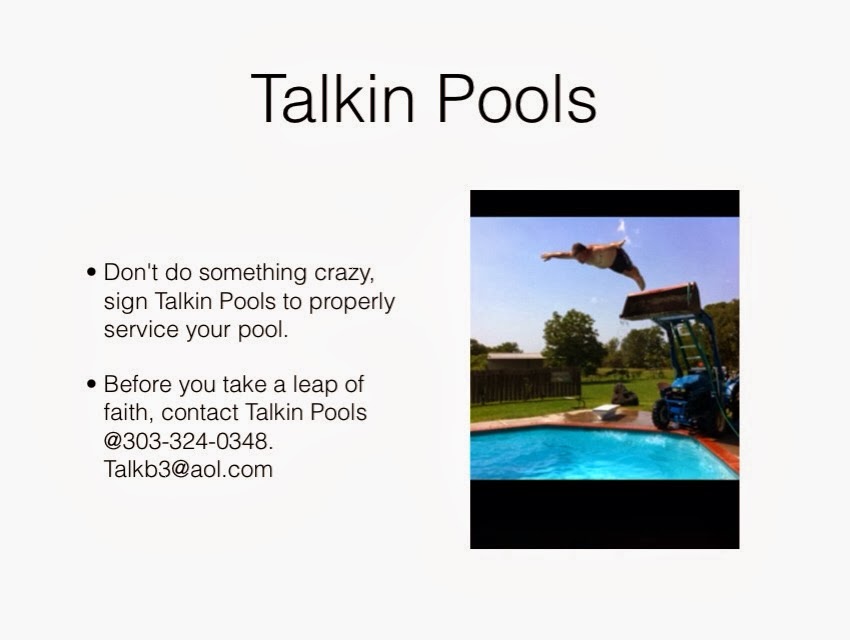